Some guests at Cranberries Café may never leave 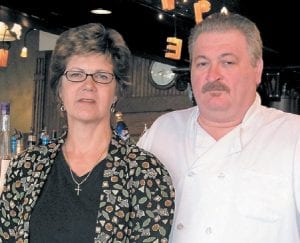 Mitch and Patty Plant, co-owners of Cranberries Café, 10250 Hegel Rd., Goodrich, say they’ve experienced what they believe to be paranormal activity in their longstanding Goodrich building.

GOODRICH
— Things were quiet around Cranberries Café in the early days when the restaurant opened back in 1994.

But after a fire next door in 1998 which caused extensive smoke damage to the building, owners Mitch and Patty Plant said the resulting 1-1/2 years of renovations they undertook appeared to have stirred up something from the building’s past.

Working late one night restoring the ceiling of the old building to what it probably looked like more than 50 years ago, Mitch said he had his first strange experience at the downtown café.

On a ladder working on the original ceiling, he said he got the feeling he wasn’t alone, even though he was the only person there at midnight.

“I was up on the ladder scrubbing the tile and I looked down to see someone looking up at me, nodding his head like he approved,” said Mitch. “After that he was gone. I always took it as he was in favor of what we were doing with the place.”

Since then there has been other encounters.

Patty said she and two servers were in the café late one night when they all saw a shadow run across the archway between the two rooms in the café.

“I’m not a spooky person,” she said. “So the women knew if I must have seen something, then it was real.”

A group of paranormal investigators came out to Cranberries Café a few months ago as part of a documentary by Davison filmmaker Jeffrey Jones called, The Haunting Truth
which examines area myths and legends as well as some haunted places. The ghost hunters spent several hours at the café and according to Jones, they got some good evidence.

Recordings taken at during the ghost hunt reveal voices which no one can account for. The ghost hunters also got some unusual readings in a corner of the basement where people say they feel uneasy.

The hunt will be part of Jones’ 90- minute documentary which will be shown starting Oct. 30 at midnight at the Oxford 7 theater. Tickets for the premiere are $8 each and moviegoers can dress up for a costume party/contest. The film will be shown again at the Oxford 7 on Halloween, Oct. 31 at 9 a.m. and again at midnight. Tickets are $6.25 for the morning show and $8 for the late show.

The documentary will be shown during November at the Uptown Palladium 12 in Birmingham and the Crofoot in Pontiac. Jones said he is also trying to arrange a showing at the PIX Theater in Lapeer.

Tickets can be purchased at the Oxford 7 or at www.gqti.com.

A film trailer is at www.hauntingtruth.com.

For more about the movie visit www.myspace.com/midgetpickleproductions.

This site uses Akismet to reduce spam. Learn how your comment data is processed. 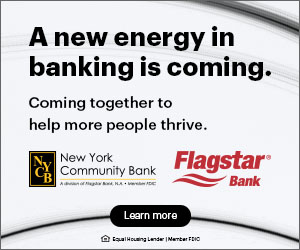